So I went to the bank last week and it’s a good thing I did or I wouldn’t have anything to say at the Muffin.

Mostly, I talked about “What Successful Writers Do (Besides Writing)” and if you want to know more about those money-making ventures, then off you go!

For those of you not interested in money-making ventures (or improving your writing skills), then stick around for a little writer philosophizing. Because it happened again. At the bank, I mean. When the guy helping me order checks found out I was a writer, he literally stopped typing and looked up. Suddenly, I wasn’t a boring, middle-aged woman. I was a writer!

Why do you suppose people find writers so exciting? What is it about this profession that’s so interesting to the non-writing world? I would say it’s an arts thing–my daughter would get the same reaction when she was a dancer–but when people find out I once worked in radio, you can see the gears shift, too. So clearly, there are certain professions that appear more exotic than others.

I get lion-tamer or glass-blower or even fireman. Those are some mighty interesting jobs; then again, there’s an element of danger there. But writer? The only danger I’m in is my checking account dipping below the amount needed to keep from paying a monthly maintenance fee.

Actually, I can see how working in radio would seem exciting, too. It was fun even if I wasn’t making much money. (And by “much money”, I mean “hardly enough money to make ends meet.”) There are lots of jobs like radio that seem exciting–professional baseball player, wine taster, paranormal investigator–but really, the excitement comes in short bursts. The rest of the time, it’s just same-old, same-old boring job.

But writer? It’s an exciting burst to get a contract or sign with an agent or even see your byline out there in the world. But I don’t see John Q. Public getting all worked up over that kind of excitement. So I’m asking you, dear writer readers. What do you think it is about the profession of writing that would make a millennial look up from his desk and start a twenty minute conversation with a woman in glasses, sporting a couple age spots?

Because it seems to me that someone in such an exciting job should be making way more money. If only I could figure out why. 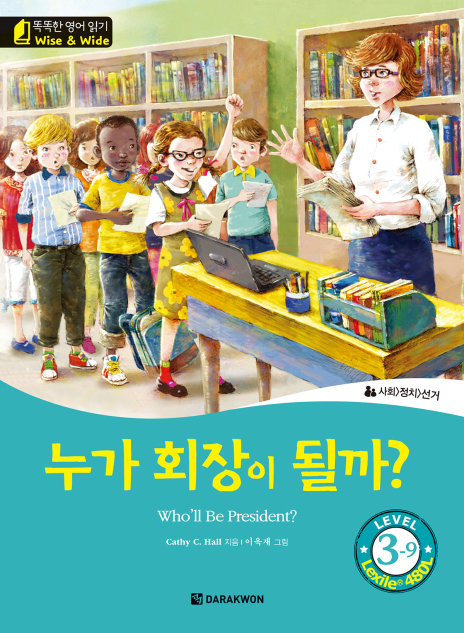