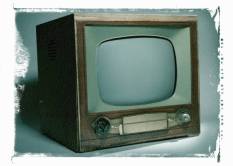 The last couple days, I was unplugged. I had no internet. No TV. Here is what I did:

I finished Joshilyn Jackson’s THE GIRL WHO STOPPED SWIMMING. (I liked GODS IN ALABAMA much more than this one, but girl can write.)

I visited with the parents and learned that my mother thinks a lot about Barbara Bush. (“If I were Barbara Bush, I’d have people doing everything for me. Tying my shoes, everything. I wouldn’t have to do anything.” My dad would probably say she doesn’t have to do anything now. But I just laughed and commiserated with her. Though honestly, Barbara’s fine and all that, but I rather like my plain-as-dirt mom.)

Here is what I didn’t do:

I never quite got around to writing. Which is very odd indeed because I’m almost always writing something, even if it’s just to scribble notes. And if I’m not actually writing, I’m thinking about what I will write.

Apparently, when I unplugged from the Internet and TV, I unplugged from writing as well. But I’m fine with that, because in the end, I did make a connection. It just happened to be with people instead of words.

(Oh! I almost forgot! The winner of Eric Trant’s WINK is GAIL! Thanks to all who left wonderful comments, and Gail, I’ll be in touch!)

11 thoughts on “I’m Baaaaack! (And Reconnected)” 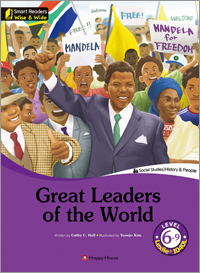